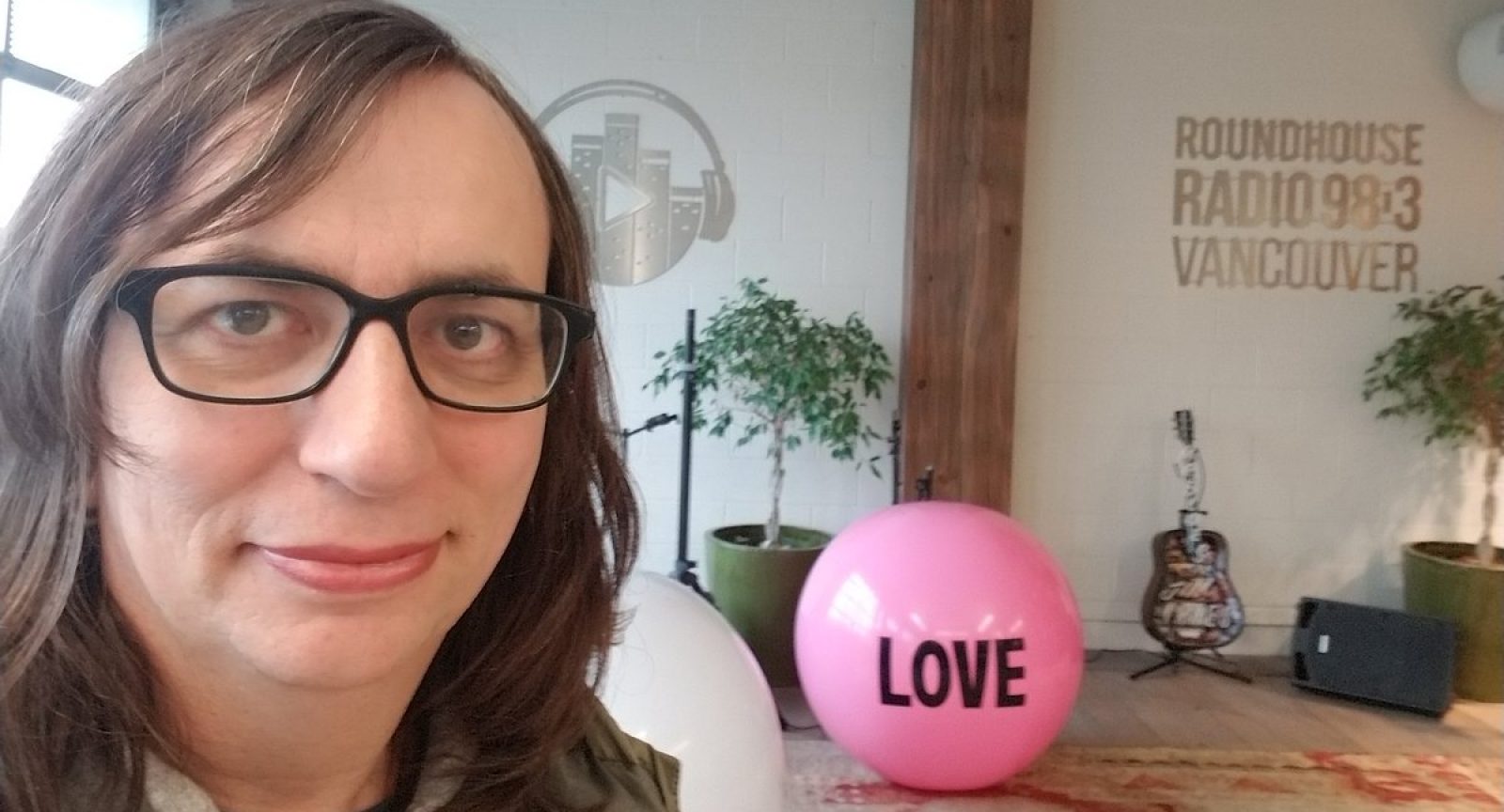 The Erosion of Decency: Free Expression Has no Room For Inciting Discrimination or Hatred

On May 2 2019, conservative faith-based group Canadian Christian Lobby, the CCL, held a public talk entitled “The erosion of freedom: How transgender politics in school and society is undermining our freedom and harming women and children”. This was the fourth in a series on Vancouver Island that also advertises dates in Metro Vancouver in may.…

Read more The Erosion of Decency: Free Expression Has no Room For Inciting Discrimination or Hatred

Even if Transgender themselves, a person who oppresses Trans people should not in my eyes be called a trans activist but a TERF or anti-trans activist. 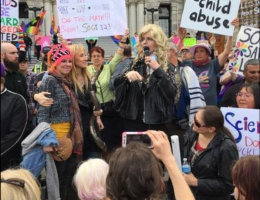