Canadian Libraries And Universities Abdicating From Discrimination Responsibilities Enable It

It’s the hatred and the harassment, stupid

It's not the name calling that gets anti-transgender activists in trouble, it's the harassment. It's the incitement of hatred. It's the acts of prohibited discrimination. 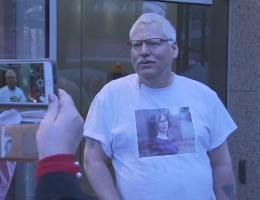 Read more It’s the hatred and the harassment, stupid

During the BC Human Rights Tribunal hearing, I gave hours of testimony under oath including 4 1/2 hours under cross-examination. These are the excerpts from the ruling.
This is my voice. 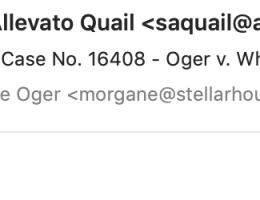